The Clean Air Act, introduced in 1970, was established to provide oversight and regulation of air emissions. This act was designed to improve air quality, prevent detrimental environmental impacts, and most importantly, to protect the safety and well-being of the public. Over the next 20 years, the EPA, along with state and local governments, worked to establish and implement Ambient Air Quality Standards, which are to be effectively implement nationally.

In the early 1980s, as part of the Clean Air Act, Method 21 was developed based on studies conducted within the Petroleum and Oil and Gas sectors to regulate the amount of fugitive emissions coming from industrial manufacturing facilities. The overall goal was reduction of Volatile Organic Compounds (VOCs), which is commonly referred to as ‘fugitive emissions.’ These emissions in turn react with sunlight to create ‘dangerous’ smog. Appendix A-7 in 40 CFR part 60 Method 21, which is the required test method, forms the backbone of current Leak Detection and Repair (LDAR) programs within the United States and globally. That is because it directs industry on the proper protocol on how to monitor each component type to have the best results related to fugitive emissions monitoring. Since these regulations and test methods have been introduced, we have seen a significant reduction in fugitive emissions here in the United States.

Preparing for a Better Future

Now as we fast forward to the drafting and signing of the Paris Agreement, most of the industrial world has now committed to net-zero global emissions in this century. More than ever before, LDAR is shaping the future of not just individual countries, but the entire world. Additionally, LDAR initiatives have not just drastically impacted the way end users think about and reduce emissions from their facilities but have also spurred innovations in the products and equipment that are used within these facilities.

Fortune 500 companies are investing billions in new technologies like Carbon Capture and Storage (CCS) which involves the capture of carbon dioxide (CO2) emissions from industrial processes, such as steel production and oil refining, or from the burning of fossil fuels in power generation. This CO2 is then transported from where it was produced and stored deep underground in geological formations. Significant research has been completed on the best methods by which to store CO2 in the Earth’s sub-surface reservoirs. Principal candidate geological CO2 storage reservoirs include deep saline formations, depleted natural gas and oil reservoirs, deep un-mineable coal seams, and potentially other salt or saline filled formations.

Additionally, one example of the United States’ largest concentrations of industrial CO2 emissions is Houston, Texas, where plans are currently being developed to utilize CCS technologies to capture and store emissions beneath the Gulf of Mexico in old oil and gas fields accessible via pipelines is place in the Houston Ship Channel.

Leading emissions producers are not the only ones thinking outside of the box. When LDAR programs identified valves as a leading source of fugitive emissions, valve and sealing manufacturers responded with new products and solutions capable of meeting and exceeding the regulatory requirements.

Today, low-emissions valves that utilize specialized stem packings like Teadit 2236, Chesterton 1622, and Garlock 1303-FEP are readily available. These solutions have been a game-changer for fugitive emissions in most of your commonly purchased valves. With this solution, the United States Environmental Protection Agency (USEPA) has made a requirement which states end users must start bringing in these solutions to everyday use. Control valves, which create a sealing challenge due to their constant actuating movement, have historically required special considerations including live-loaded gland follower bolts, or back-up o-rings, among other things. In hopes of finding a more traditional, and less cumbersome solution, Teadit recently introduced a packing innovation at the 2021 Valve World Americas Expo called Teadit 2848. This new packing design replaces the traditional Inconel wire jacket used in low-e compression packing with an expanded PTFE fiber that offers nearly twice the strength of metal wire while eliminating the risk of shaft scoring on valves. This product seals effectively to 1-2 parts-per-million (ppm) per the industry standard API 622 and ISO 15848 tests. Additionally, Teadit 2848 utilizes a patented identification system called Teadit TAGS™ which are inseparable from the packing and creates a uniquely identifiable fingerprint. It offers a permanent and much more reliable identification method that cannot be misplaced, switched off or even lost, allowing it function by end-user as a compliance tool. This tool allows end users the ability to show environmental regulatory agencies that they are using best available technology to conform to environmental laws, regulations, standards, and other requirements. 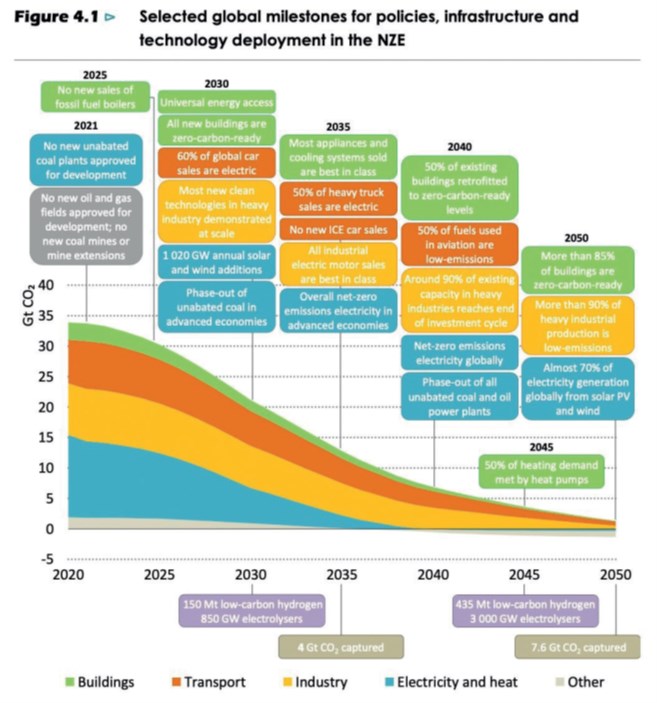 Now with several strides being made in valve technology, the industry is turning its attention to another major source of emissions; flange connections. Many experts believe LDAR requirements will soon extend to flange monitoring.

The USEPA is already recognizing that ASME specifications have a Low Emission test which are now bringing flanges ‘gaskets’ to the Certified Low Leaking Technology requirement, found in Consent Decrees in the United States of America.

Flanged connections have historically been ignored because legitimate, trustworthy, and repeatable testing has not existed for comparing gasket material performance. Along with the initial study performed for fugitive emissions, connections did not have the highest impact to the overall reduction. Over the last decade though, the end users, along with leading manufacturers, have developed new and improved standards for determining gasket tightness and sealing performance. The European EN13555 test standard, for example, measures gas leak rates for a series of gasket stresses indicating the required amount of gasket load to achieve an acceptable seal. This type of data provides valuable insight to designers and engineers who are looking to specify the tightest available sealing technology for their service. The ASME Pressure Vessel Research Council has also been looking at empirical methods for deriving tightness factors for gaskets that can be used to predict leak rates. In their 2017 revision, ASME B16.20, the industry standard for metallic gaskets for pipe flanges, incorporated a performance specification for pipe size and pressure class spiral wound gaskets.

This means that spiral wound gasket manufacturers must test their gaskets to ensure that they meet the specified sealing performance to stamp them according to B16.20. The research and testing were developed by Jose Veiga, Technical Director of Teadit Global, and industry subject matter expert on gasket technology, Joel Baulch, Technical Director of Teadit North America and committee vice-chairman of ASME B16.20, and Scott Hamilton, President of Hex Technologies and industry subject matter expert on bolting. This research is designed to meet the USEPA requirements for Low Emissions. This means that, for the first time in history, a standardized low-e spiral wound gasket is possible. While similar testing and performance requirements do not currently exist for other types of gaskets, developments like EN13555 are creating pathways towards developing them. If the global community is serious about getting to net-zero emissions, this type of progressive thinking will drive industries there. 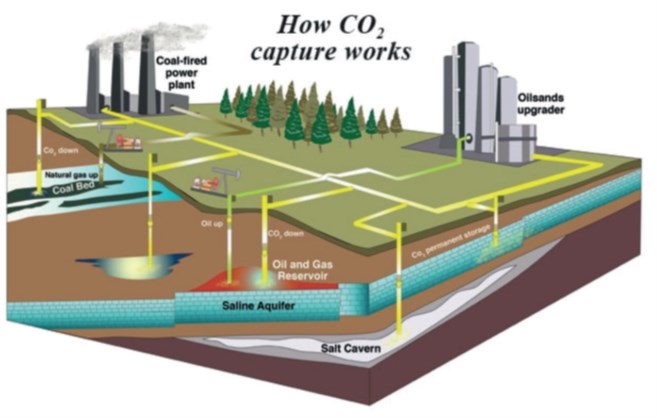 Everyone is living in unprecedented times. The amount of time, energy, and resources that are currently being devoted to reducing fugitive emissions related to LDAR compliance, along with the global partnership of the Paris Agreement, all serve as indicators that we can be optimistic about what the future holds. Environmentally conscious companies are pushing the envelope to do their part setting impactful, attainable, and measurable emissions reduction targets, and investing in low-carbon technologies. Terminology like ‘sustainability’ and ‘ESG’ (Environment, Social, and Governance) are now transitioning from industry buzz words to center stage; and companies and investors are putting billions of dollars behind it. With the help of controlling fugitive emission, or ‘LDAR,’ all industries can be good stewards of the habitat where they work, live, and play.

Robbie Riggs is the Vice President of Sales and Marketing for Teadit North America in Pasadena, TX. A degreed mechanical engineer from VCU in Richmond, VA, Robbie holds several patents on innovative sealing solutions in the oil & gas and chemical processing industries. His 20+ years of experience in this field has helped him lead all commercial activities for Teadit in North America.