With over 30 years of experience in the industry, Dan Devine began his career in 1987 working for the Union Carbide Corporation after graduating from the University of Iowa with a Bachelor of Science degree in Chemical Engineering. He joined a major chemical company in 2001 through the acquisition of Union Carbide. Dan recently retired and is now working in a valve and piping consulting engineer role as an independent contractor through Midland Engineering, Ltd. 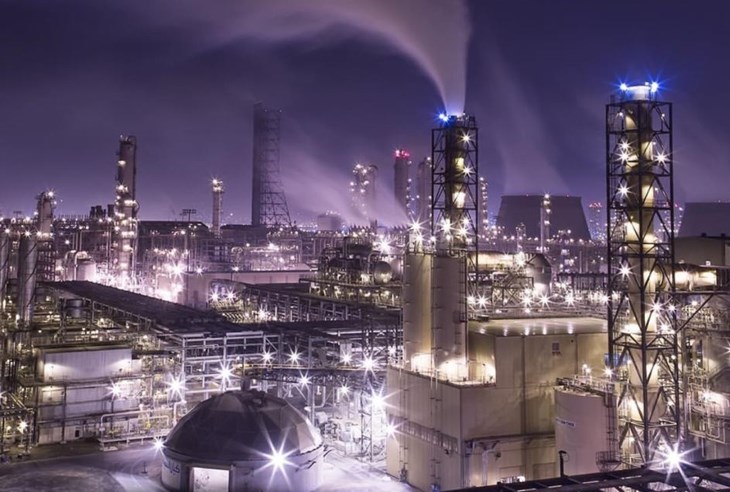 More Than Just Valves
Though valves are one of the most common culprits when it comes to leakage, Dan expresses how vast the topic of fugitive emissions is becoming. Though the industry is becoming more aware of the issue and making great efforts to mitigate the problem, only the surface is scratched on the topic of fugitive emissions. Dan believes that it is important for the industry to share knowledge and look into other aspects of the technology being used.
“Fugitive Emissions is so broad and there are so many things you have to deal with, it is interesting to explore some specific topics into more detail when you have the opportunity. I am looking at only one little part of it and there is still so much more to learn,” explained Dan. “ I sat in on a presentation about fence line monitoring and that was really interesting to see all these tools and technology that is being developed and improving right now. It is really rewarding to see.”
Looking to the Future
Now, in his role as a valve and piping consulting engineer for Midland Engineering, Dan is continuing to find ways to share his expertise and knowledge in the industry. Recognizing the immense gap in the industry, he is continuing to find ways to mentor and educate young engineers and help mitigate the “brain drain” that often accompanies such a large talent gap.
“It is critical that the industry find ways to preserve knowledge and bring in new talent. When I did some Six Sigma, I got what they call Greenbelt Project Leadership certification and one of the questions was, “What does it take to mentor a new piping engineer?” Then from that team, we developed all these things you have to get trained on. We developed a lot of the training around it and then to show support, we kept meeting once a week after the new engineers were trained. It started off just locally in Michigan and West Virginia and the next thing I know, it spreads to Texas, then the rest of North America and then the company decided to spread it globally, where the subject matter experts who can answer lots of questions would hold a weekly meeting with the young engineers to give them support and help build a better team.”
Dan is proud to say that he is passionate about what he does and his passion also applies to mentorship. He attributes his own mentors early in his career for helping to foster, nurture and explore this passion.
“People gave me their passion when I started in engineering in 1992. I had some really good mentors, people who love the technology, wanted to share their knowledge and I make an effort to pay it forward, as they say,” said Dan.  “I was always grateful for what they gave to me, so a big part of my career was mentoring young engineers.”
Dan continues to present at events and be involved with the industry so that he can continue to mentor and share his knowledge, and also pick up a few things along the way.  “I still find myself learning from people. You hear people say, “Oh, millennials.” But I do not see them being any different. The ones I work with are not any different than I was when I started and probably my parents’ generation. If you really want to do the technology right, you really want it to be safe and effective, if you want to be proactive and learn, you will find a way. And if you have someone making an impact, introducing you to a community that can sometimes almost feel like a family, it is hard not to develop a passion and care about your field.”
Fugitive Emissions Journal Newsletter