Methane is emitted from energy industries, agriculture, waste management activities, and personal activity. Fugitive Emissions Journal was pleased to speak with Jan Gorski, Director of Oil & Gas at the Pembina Institute, to learn about methane policy initiatives in Canada.

Jan Gorski, Director of the Oil & Gas team at the Pembina Institute, is based out of Calgary, Canada. As the director of all oil & gas related issues, Gorski works with his team to advocate for various emission related policies.

“Pembina is a charity with a focus on advocacy, research, and convening within the energy and climate space,” said Gorski. “I work on issues related to climate in the oil & gas sector, which includes methane emissions.” Over the past six years, Gorski and his team have been a strong advocate for addressing methane emissions. Methane, the main component of natural gas is both a potent greenhouse gas, and a valuable resource. We engage with Governments, industry, and companies, to advocate for ambitious methane reductions.

“We also work on issues related to oilsands, LNG, hydrogen, and carbon capture.” In a typical day, Gorski does a mix of advocacy and research. “We talk to various stakeholders, governments, industries, regulators, other environmental groups, and civil societies. We also do research on how to best achieve some of the policy outcomes, such as, how to regulate methane, and what the best way to do that would be.”

Gorski is also a part of the Methane Emissions Research Collaborative, a multi stakeholder group based out of B.C. “The main focus is doing research to understand the sources and scale methane emissions. Bridger Photonics is one technology that was used in the studies we commissioned,” he said. “The work done through this group confirms other similar research which shows that the oil and gas sector emits as much as twice the methane that current estimates show.” 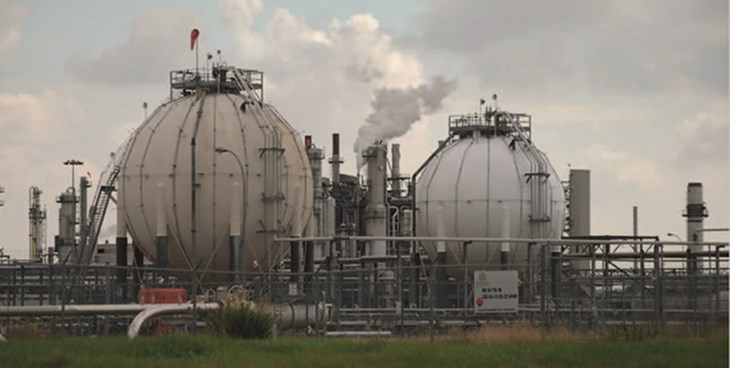 “We work mainly on policy issues related to methane and oil & gas emissions. Currently, there is new policy being developed at the Canadian Federal level relating to methane. For example, they have said that they will set more stringent methane targets for 2030, to achieve reductions of at least 75% below 2012 levels,” explained Gorski. “Additionally, they have promised to put a cap on oil & gas emissions more broadly. These two policies really go hand-in-hand, because reducing methane emissions are some of the cheapest reductions within the oil & gas space.”

What would need to change for this to happen, according to Gorski, are more of the regulations on the various sources of methane emissions. “Technology to reduce methane is already readily available. It is mature technology, and companies are using them in the field right now. It is a matter of scaling up the adoption of these technologies, and making sure that it is a requirement to use them.”

Methane emissions can come from many sources in the production, processing, and transport of oil and gas. “The two broad categories are leaks are accidental and vents which are deliberate emission sources. Companies are not aware of many leaks and some vents which is why it is important to do inspections to find the source and then fix it. Frequent inspection is important to prevent and address methane leaks.”

Gorski described that in the Canadian system, work is being done at both the provincial and federal level. The three main oil & gas producing provinces in Canada are Saskatchewan, B.C., and Alberta; each have their own regulations. “In Canada, the Federal government designs regulations, and provinces are allowed to come up with their own systems, as long as it achieves equivalent outcomes,” stated Gorski.

“The Canadian Government is in the process of writing new regulations to meet the new 2030 methane reduction target, and I expect within the next year or so we will see some updates,” added Gorski. “There has been collaboration between the U.S. and Canada in energy policies, including methane and we hope to see more of it. The EPA is currently in the process of developing their own methane regulations. The draft regulations proposed by the U.S. EPA are ahead of Canada’s current rules.”

While Canada is a fairly small country, it produces a lot of oil & gas, causing emissions per capita to be quite high. Gorski highlights that individuals still have a lot of work to do to bring down the carbon footprint. “Realistically, this is done both on the production company level, and individual level. Actions individuals take are important. But, the first step is leadership from the government, including policies to start taking action.” 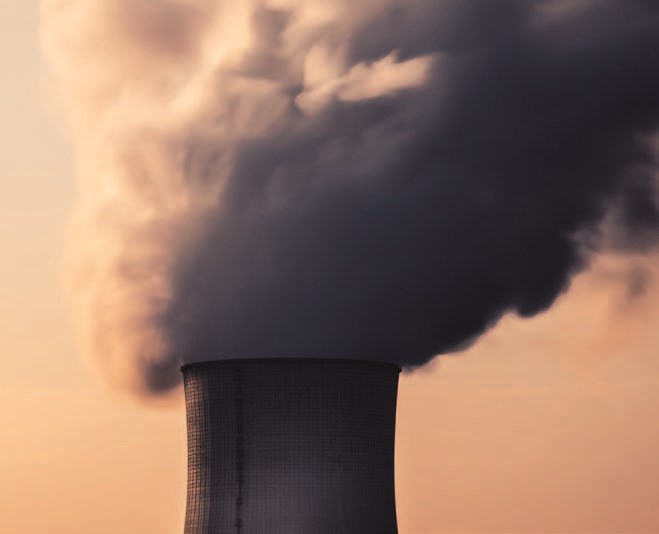 “Another solution is to capture natural gas that is vented or flared. One example is storage tanks, which can vent gas that is produced along with oil. Capture systems can be used to capture that gas, and effectively put it back into the system.”

Continuous emissions monitoring systems (CEMS) are becoming more widely known and used in the industry. “There is still some work that needs to be done to make the technology more easily accessible, and cost effective, but I foresee that becoming a reality soon,” said Gorski. “What I have already seen, however, are technologies to not only detect but measure methane. Currently, this is done with an infrared camera to look for leaks. Now, there are planes, drones, satellites, and vehicle mounted systems that can detect and measure leaks much faster. Companies and governments are exploring how these new technologies can be paired with traditional camera based monitoring to more effectively measure and find leaks.”

In order for these technologies to be more widely adopted, there need to be more government regulations to require their use. “Regulations would need to require specific non-emitting equipment, capture systems, and more frequent leak detection and repair,” added Gorski.

“We have regulations in place now that will achieve a certain amount of reductions, but we need more stringent regulations to get to the 2030 target.” 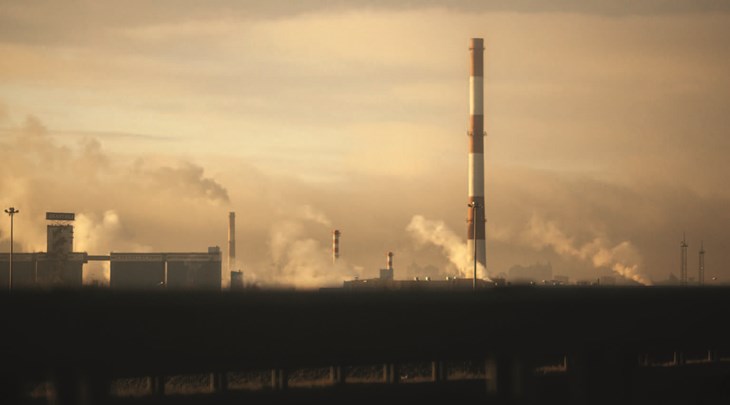 Forward Look
As there has been more momentum towards clean energy in various sectors including renewable electricity, heat pumps for building heat, and electric vehicles, Gorski said there is evidence that a shift is occurring. “Some greener technologies also offer other benefits, in addition to reducing emissions. As the cost of these technologies comes down their adoption will accelerate faster than anticipated.”

“To achieve net zero, the amount of oil & gas we use will have to decline, but that will take some time. In the meantime, a focus on reducing emissions from the production of oil & gas is crucial, and methane is a big opportunity to do so,” stated Gorski. “It is important to address climate change. We have seen record breaking heat waves followed by floods. Climate change has an impact on our communities, not just our future, but also right now.”