Many industries have seen their ups and downs over the last few years, and will likely continue to do so while conversation regarding energy transitions, changing U.S. policies, and the push towards more sustainable infrastructure, are prevalent.

Fugitive Emissions Journal had the pleasure of interviewing Lewis Black, CEO, Chairman, and President of Almonty, who provided unique insight on how the energy transitions, and a major focus on fugitive emissions could alter more than just the environment.

A Career in Tungsten

With over 15 years in the tungsten industry, Lewis Black is an expert in his field. After graduating from University of Manchester, Black began his career in tungsten eventually becoming the head of sales and marketing for SC Mining Tungsten in Thailand. He then took a position as the Chairman and CEO of Primary Metals Inc. before pursuing his current role. Black now works as the CEO, Chairman, and President of Almonty Industries Inc.

Almonty is a producer of tungsten and focuses on acquiring operations and assets in the tungsten markets. With operations in Spain, Portugal, Australia, and South Korea, they are seen as one of the leading companies in tungsten outside of the Chinese market and are currently working on the reopening of the world’s largest tungsten mine in South Korea.

While the average person does not know about tungsten or its uses, it appears in almost every piece of manufactured metal product or structure one encounters. First used over 350 years ago by Chinese porcelain makers, tungsten provided a peach pigment into their work. The metal was isolated about a century later by European chemists, brothers from Spain, Juan and Fausto Elhuyar. They are credited for its discovery in 1783 as they reduced the metal with the aid of carbon.

Tungsten has been used in a variety of products ranging from incandescent light bulbs, and mobile phone headsets, to metalwork applications; the uses of this durable metal are seemingly endless. With the highest melting point of all metals, tungsten is highly resistant to corrosion making it ideal in the construction industry. In addition to the metal’s high heat resistance, tungsten is denser than both steel and titanium, providing another level of strength alongside the primary metal used in any given product.

Tungsten and other metals are often paired together as the pair’s properties can produce a strong and corrosion resistant product, though the availability of tungsten in the American metal industry may be changing due to new policies being put in place. 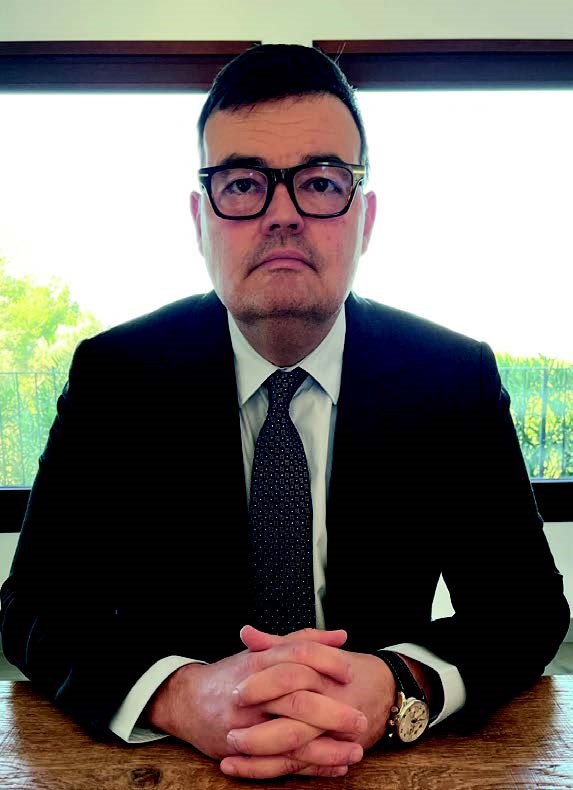 In April of 2021, a goal of reducing U.S. greenhouse emissions by 50-52% by 2030 was put in place under the Biden administration. This policy promises to not only cut net-emissions, but to provide jobs to lessen the ever-growing poverty rate.

While this policy is beneficial to the overall well-being of the U.S., Black believes that it will not provide long-term solutions to the issues at hand.

“What politicians have to be careful of is a knee-jerk reaction,” said Black. “When they are elected on a plat-form and begin to make promises for a greener future, they do not discuss how long it will take for change and the policies to be put in action. The global crisis of energy and emissions has evolved over the last 60 years and requires global cooperation. The issues created cannot be fixed in a presidential term.”

ITER, the device that will likely change the way the world creates, and processes emissions was conceptualized in 1985, yet only began construction of the site in 2010. Meaning there was a roughly 15-year gap between the thought and making of this product. What many fail to see is that while there may be a project or policy that could greatly impact the world for the better, there are technical difficulties and policies that they must pass through to see the light of day.

While the reduction of greenhouse emissions is needed for the world’s inhabitants to survive, Black suggested that the current approaches lack some foresight.

“When coal and nuclear power stations are closed with no contingency plan, it becomes apparent, that without them, there is not enough energy to provide for the country. As a result, the cost of energy increases. There need to be better systems in place to address the short term effects of these types of decisions.” 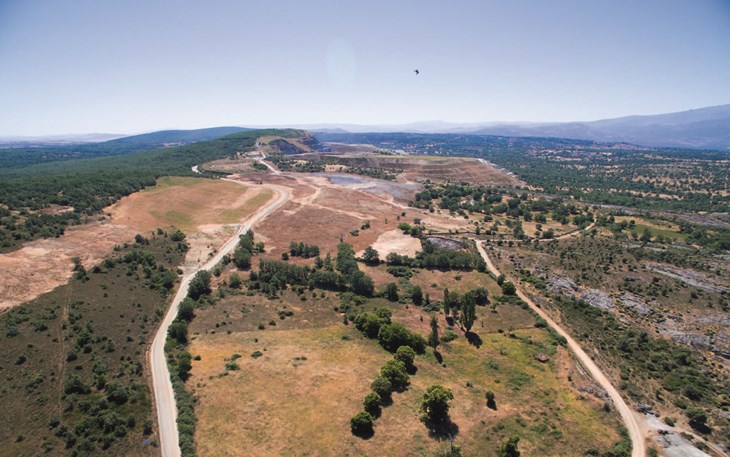 The Future of Energy Transition

The energy transition is the global energy sector ’s shift from fossil-based systems of energy production and consumption — including oil, natural gas, and coal — to renewable energy sources like wind and solar, as well as lithium-ion batteries.1

Government officials, environmentalists, and scientists alike have been trying to decipher the most effective way to minimize greenhouse emissions over the last several decades. While changes have been made and the use of alternative energy transitions have aided in the lessening of emissions being emitted, there is still a significant amount to accomplish.

The introduction of energies like solar and wind have aided in the lessening of gaseous emissions being produced, but Black is unsure of their global reach. “Wind and solar power are often considered inefficient on the basis that they depend on the wind and sun,” stated Black. “The amount of energy that could be produced by both, while good, does not change the fact that they can be unreliable; from a local perspective they are quite useful, but on a national grid, its not viable,” he continued.

When asked about other forms of energy production that would result in decarbonization Black mentioned ITER, a fusion reactor project in France.

“ITER is what I consider the ultimate clean energy producer because it produces no waste. It is a fusion reaction rather than a nuclear reaction meaning that the atom is being fused together and not split,” said Black.

Conceptualized over 30 years ago, ITER’s purpose is to lessen global emissions on a larger scale then ever before. A collaborative effort of 35 nations to build the world’s largest tokamak, a magnetic fusion device that has been designed to prove the feasibility of fusion as a large-scale and carbon-free source of energy based on the same principle that powers our Sun and stars.2 The project will be the first to produce net energy, the amount of useable energy available from the reactor after subtracting the amount of energy needed to make the energy from the fusion reactor available.

“The scientists designed the tokamaks so that they could be passed through sea water, which is the reactors only by-product; this has great potential as there are currently efficient molecular structure to provide fuel to drive the process.” With up-and-coming projects like ITER, the world of energy transitions is set to change for the better.

As there have been advancements in the energy transition industry that will result in a greener future both global and political cooperation are crucial for the efforts to be recognized in the long-term lessening of emissions and the development of a cleaner world, overall.